I’m always amazed at how quickly children are able to learn languages. Children are so good at it that they never have to open a grammar book. They don’t even have to be able to read or write. There are two things about their (and our) brains that make it possible.
Children are able to learn to speak a language without cracking open a rule book because they possess what the linguist Noam Chomsky calls a language acquisition device – a prewired brain of sorts – that enables them to intuitively pick up how a language works. If you have ever wondered why you are able to say more than you can explain grammatically, you can thank your language acquisition device. This stands in stark contrast to so many of our students who study grammar for hours on end, but they struggle to put a simple sentence together.
It will come as no surprise then, that language experts say that verbal interaction, not just language exposure, is the most important ingredient in language learning. The goal then, for any language learner, is to start talking to a fluent speaker as early as possible and as much as possible.
It’s important that you talk to a fluent speaker because of another amazing ability of our brains. In your brain you have a group of neurons known as mirror neurons that make a person mimic what he or she observes and hears. They help a language learner to mimic pronunciation and accents. (And incidentally, that’s why yawning is so contagious).
Speaking to a fluent/native speaker primes the brain for the language that is being learned. It builds an intuitive understanding of grammar, which makes later grammar learning much more understandable and easier. It helps the student to use the right intonations and pronunciation, making communication and understanding much easier. And it builds confidence.
In Korea, it seems that the cart has been put in front of the horse. Instead of focusing on speaking, children are being drilled with grammar exercises from a young age and are then expected to produce speech patterns comparable to native speakers. If you are a student studying English you will know this all too well.
So, if ever you get stuck on language rules, put down that grammar book and go and talk to someone who speaks English fluently. You will be amazed at the difference it will make. 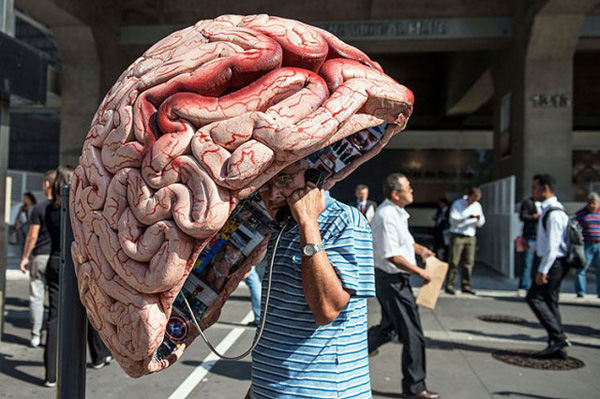 Is he eligible for the Nobel Peace Prize?

Application for Excused Absence for the Second Semester of 2021